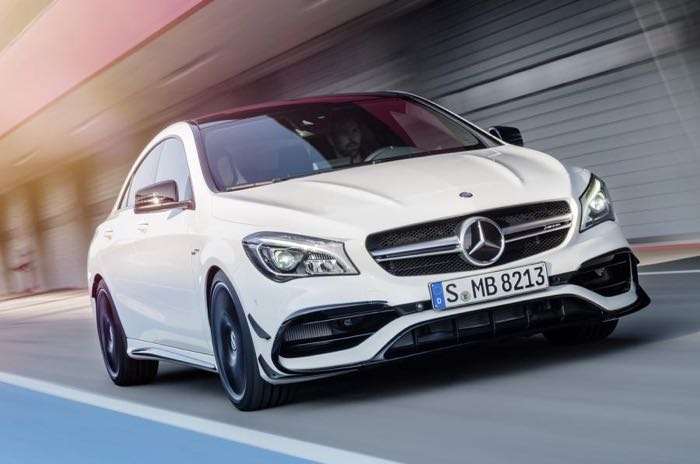 Mercedes Benz has announced that it will recall around three million vehicles to reduce emissions. The recall is for diesel vehicles.

“The public debate about diesel engines is creating uncertainty,” said Chief Executive Officer Dieter Zetsche. “We have therefore decided on additional measures to reassure drivers of diesel cars and to strengthen confidence in diesel technology.”

The German transport ministry has not found any signs that Mercedes used any sort of illegal software on their diesel vehicles.

The recall will involve new software being installed in the Mercedes cars. The vehicles affected include the Mercedes A Class, the B Class, CLA and GLA models, the recall is expected to cost the company around £195 million.