Next month Meizu is expected to announce and release details of its new Meizu MX3 smartphone of which details were recently leaked.

Its rumoured that a September 2nd date has been marked for the Meizu MX3 unveiling but this hasn’t been confirmed by Meizu at the current time. 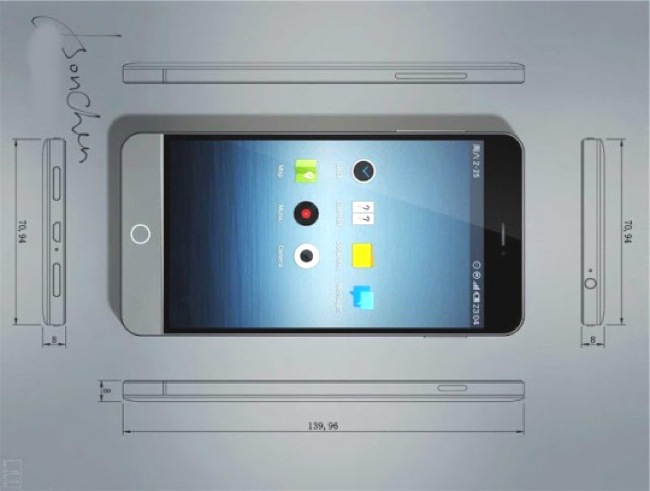 Rumours are suggesting that the new Meizu MX3 smartphone will be equipped with a 5.1-inch Full HD display and powered by a Samsung Exynos 5 Octa processor supported by 2GB of RAM.

Its also thought that the new smartphone will be available in either 32GB, 64GB or 128GB storage capacities together with a 13 megapixel rear-facing camera all running Google’s latest Android 4.2 Jelly Bean operating system.