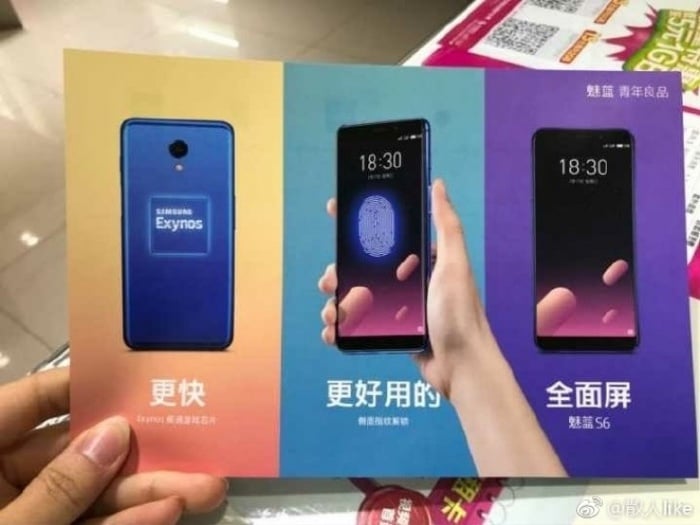 The Meizu M6s will launch on the 17th of January and now come specifications and also the design of the handset have been leaked ahead of launch.

The handset will come with a 5.7 inch display with a HD+ resolution of 1440 x 720 pixels and the device will a hexa core processor and 3GB of RAM.

Other specifications on the Meizu M6s  will include 3GB of RAM and 32GB or 64GB of included storage and front and rear cameras.

The front camera on the handset will come with an 8 megapixel sensor for video chats and Selfies and on the back of the device there will be a 16 megapixel camera for photos and videos. The device will come with the company’s Flyme OS which is based on Android 7.0 Nougat .

We will have details about pricing and also a release date when the handset is made official tomorrow.