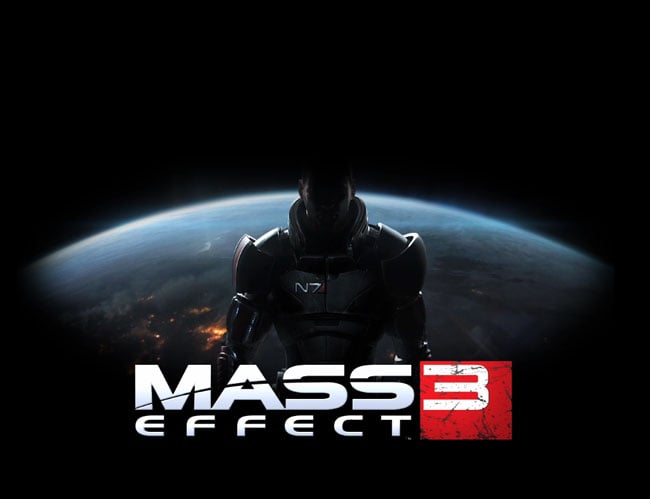 The Mass Effect demo is around 1.76GB in size and is available on Xbox Live right now, and will be arriving on PC and PS3 sometime today, offering up two single player missions and a slice of the multiplayer gameplay as well. Xbox Live explains a little about what you can expect in the demo:

“The demo begins in dramatic fashion with the spectacular attack on Earth, followed by a mid-game section showcasing the groundbreaking interactive storytelling, adrenaline-pumping action, ruthless and intelligent enemies, and deep customization that make Mass Effect 3 the must-have title of 2012,”

Currently the multiplayer part of the Mass Effect 3 demo is only available to the gamers that registered your Battlefield 3 online passes. But don’t worry it will soon open up to everyone else on February 17th.