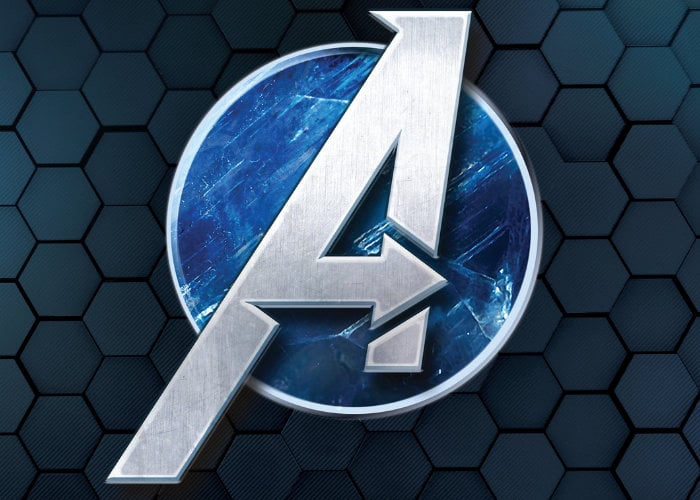 During E3 2019 the development team behind the new Marvel’s Avengers game revealed the first trailer for the upcoming title providing a glimpse at what we can expect from the title. The Marvel’s Avengers game will be launching on PC, PlayStation 4, Xbox One and Google’s new Stadia streaming service, on May 15th, 2020. The team over at Digital foundry have put the latest trailer through detailed scrutiny and have created a video providing possible theories on what we can expect from the game and its rendering technologies.

The development teams behind the game include Crystal Dynamics previously responsible for the new Tomb Raider reboot, Eidos Montreal who created the Deus Ex series and of course Square Enix the publisher.

“The story takes place on A-Day, where Earth’s Mightiest Heroes – Captain America, Iron Man, Thor, Hulk and Black Widow – are unveiling a new headquarters in San Francisco. An accident involving a high-tech helicarrier sends the heroes into action. The incident appears to have cost Cap’s live, based on a memorial statue featuring the hero appearing in the game’s trailer. Blamed for the accident, the Avengers disband only to realise five years later the need to bring the team back together.”

Marvel’s Avengers will include The ability for players to unlock skills and new gear to create the exact version you require of your favourite superhero. Although players will also gain access to a variety of original and classic costumes if preferred.