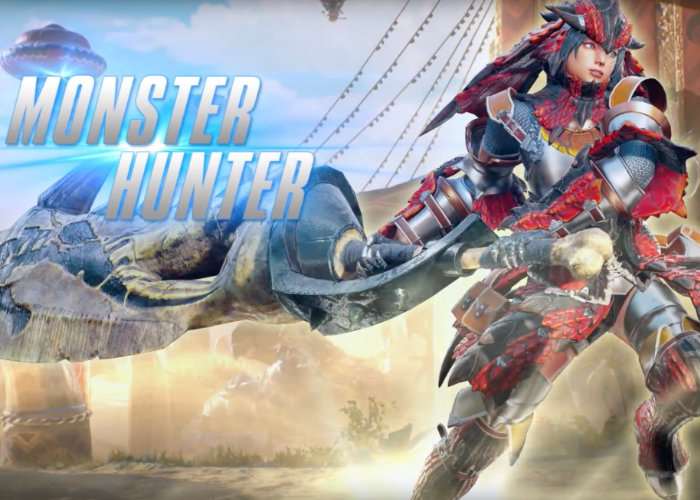 Marvel and Capcom have released a new trailer today by the PlayStation network providing a glimpse at what you can expect from the Monster Hunter gameplay.

Also if you purchase the 2017 Character Pass before the games release you can unlock unlock Monster Hunter, Black Panther, Sigma, Winter Soldier, Venom, and Black Widow and play them when they become available later this year.

A monster hunter from Val Habar, the nomadic desert town that fused with Wakanda. Monster hunters are experts at tracking and taking down monsters using weapons and armor forged from monster scales and claws. Hunters typically go by their given name, but this legendary hunter simply goes by Monster Hunter. She has been appointed as Black Panther’s right hand, a new tradition established to create harmony in the newly-forced nation of Valkanda and strengthen bonds in the fight against Ultron Sigma.