Sony has this week rolled out a major update to its Music Unlimited service for its PS3 consoles bring with it a newly redesigned user interface together with the added ability to now edit and create playlists directly from your PS3 console within the new “My Channels” menu.

Using the new My Channels menu provides access to more than 10 million tracks available in the Music Unlimited content library worldwide, and you can now customise radio stations using your preferred artists. Sony is also offering all PS3 users a 180 day  free trial to the Music Unlimited service. 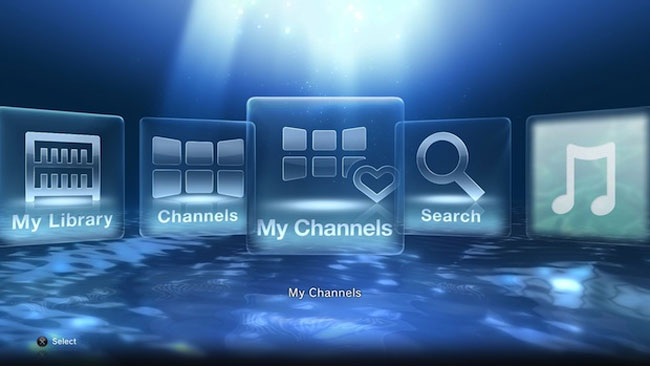 As well as  arriving on Sony’s PS3 consoles the new update will also be arriving on 2010 and 2011 Bravia connected televisions, PCs, and Blu-ray players via an imminent firmware update. The new  Music Unlimited application update is available for Basic and Premium plan subscribers.