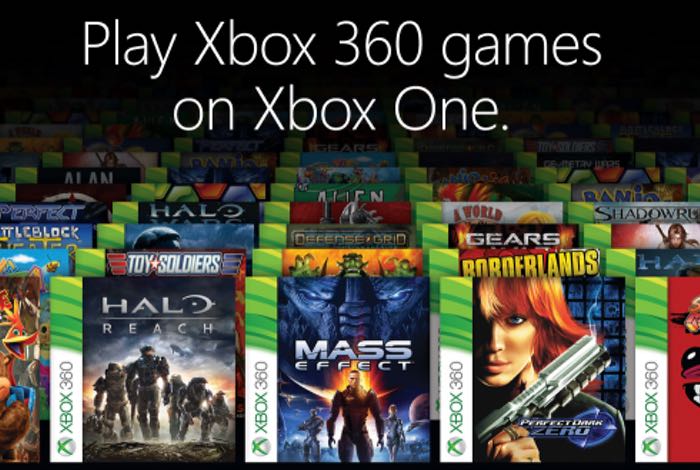 If you have been wondering how Microsoft has been able to support Xbox One backwards compatibility with older Xbox 360 games after initially saying it was not possible.

You will be interested in this new three-minute video that has been published by Major Nelson, during which Larry Hryb chats with Bill Stillwell about how backwards compatibility will work on their Xbox One console.

During this years E3 game show Microsoft announced they would be bringing in a few hundred Xbox 360 games to the Xbox One next-generation console, enabling owners to enjoy both new and old games from the one piece of hardware.

Microsoft has already started voting via the Xbox community for a list of the most popular Xbox 360 games that gamers would like to see make the jump via the Xbox One backwards compatibility technology. To view the current leaders jump over to the Xbox website here.

When the Xbox One initially launched a few years ago Microsoft explained that backwards compatibility was not possible for a number of reasons. However now after playing catch-up with Sony’s PlayStation 4 since launch, Microsoft has miraculously found a way to be able to now play older 360 games on the new Xbox One.

Perhaps if they had launched the Xbox One with the compatibility for older Xbox 360 games, they would have been in a stronger position against Sony’s PlayStation 4. Which has been leading the way since both platforms launched.