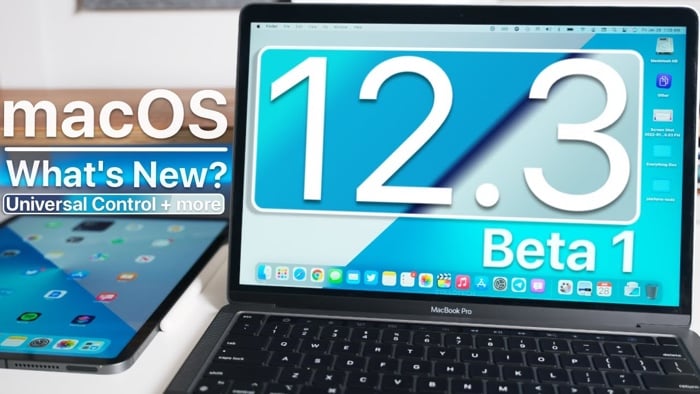 Last week Apple released several new betas, this included macOS 12.3 beta 1 for the Mac, there was also iOS 15.4 beta 1 for the iPhone, iPadOS 15.4 for the iPad, and watchOS 8.5 for the Apple Watch.

We have already seen a couple of videos of some of the new betas and now we get to have a look at the new macOS 12.3 beta 1 in action. The video below from Zollotech gives us a look at the software and its range of features.

As we can see from the video several new features are coming to the Mac with this release. This includes the Universal Control feature that has been expected for some time.

It also comes with some new Emoji, support for the PlayStation 5 controllers, a new ScreenCaptureKit framework for screen recording, and more.

As this is the first beta in the series it will be a while before the final version of the software is released, we are expecting it to land sometime in February along with iOS 15.4 and iPadOS 15.4.