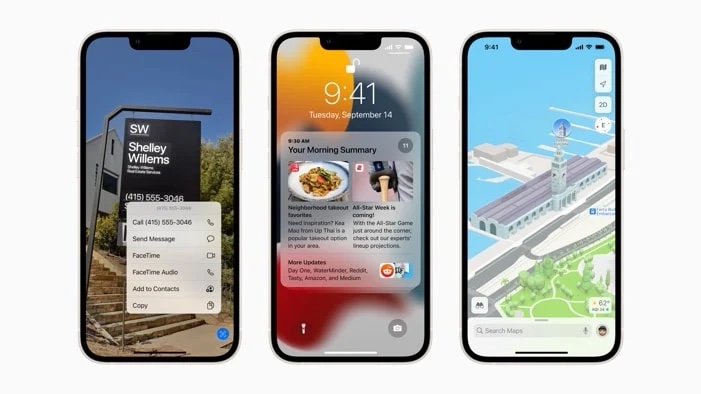 The iOS 15.4 beta 1 and iPadOS 15.4 beta 1 have so far been released to developers, we are also expecting it to be made available to public beta testers as well.

In the recent iOS 15.3 update, there were not many new features, it looks like Apple was saving them for this release.

One feature that Apple has been expected to release for a while is Universal Control, which will finally be released in the iPadOS 15.4 updates. This feature allows you to use your Mac’s keyboard and mouse to control your iPad without having to connect them each time, you can just easily switch between the two devices.

There is also a new feature called Face ID with a Mask, this will let you unlock your iPhone when you are wearing a face mask, this feature will apparently work with the iPhone 12 and iPhone 13.

As this is the first beta of Apple’s iOS 15.4 and iPadOS 15.4, it will be a while before the final version of the software is released, we are hoping that it will land sometime next month.