The deal will bring early series for the likes of Sons of Anarchy and all seasons of 24, Prison Break, Buffy the Vampire Slayer and its spin-off Angel, which will start to be available to members from next month. However access to the newest releases will still not be provided throughout he Lovefilm service as yet. 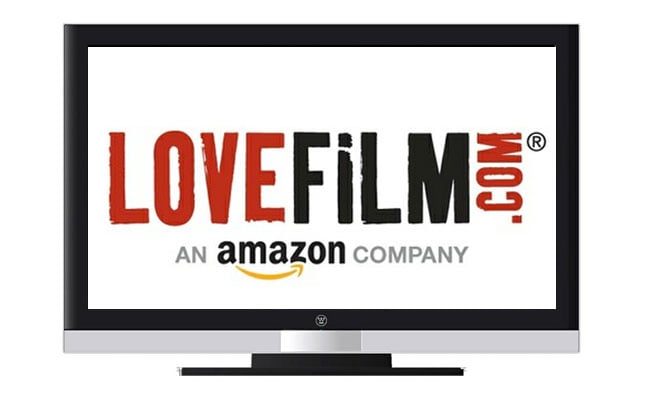 Lovefilm can be accessed via a number of Internet connected smart TV and DVD Players together with PC, Mac and iOS devices or via gaming consoles such as Sony Playstation3, Microsoft Xbox 360.