Yesterday we told you that Logitech had already began shipping their new Google TV set top box, the Logitech Revue out to retailers, now it seems that Logitech will launch the Revue on the 6th of  October.

Logitech are holding an event on the 6th of October in New York, and it will also include a range of other products for Google TV, what these are we dont know as yet. 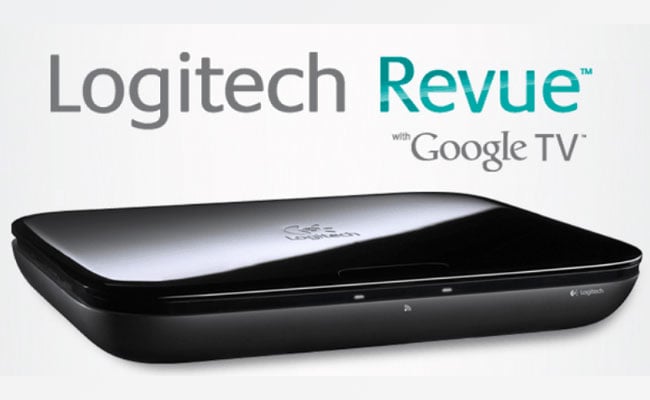 It looks like Logitech may be the first company to start selling Google TV devices, Sony are also expected to launch their range of Google TV enabled HDTV’s later this month.

The Logitech Revue will retail for $299, although if you are a Dish TV customer you will be able to purchase the revue for $179.