We are expecting Logitech to start selling their new Google TV set top box, the Logitech Revue any day now, as it looks like Logitech has started to ship them out to major retailers.

It seems that Logitech has started shipping their Google TV devices, to companies like Best Buy, which could mean that we will see them hit the stores very soon. 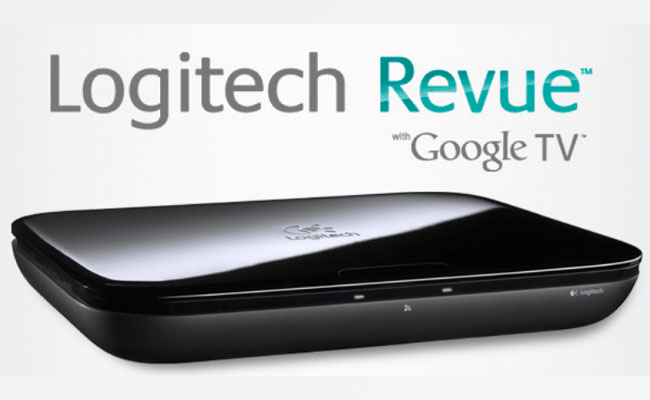 The Logitech Revue will retail for $299, although if you are a Dish TV customer you will be able to purchase the revue for $179. As soon as we get some information on when it will be available in the stores we will let you guys know.