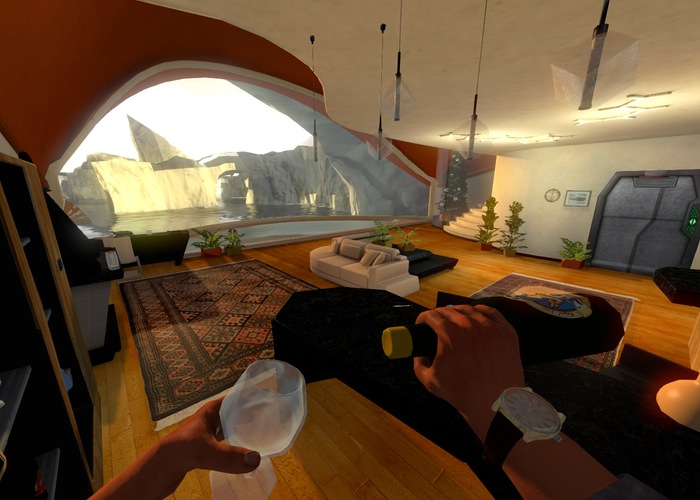 Have launched a new Kickstarter campaign to develop the Loading Human game that is being designed to provide gamers with an ultra realistic environment to explore. Allowing players to interact with the in-game world by picking up objects, opening them or using them just like you would in real life.

“Think of “The Eternal Sunshine of the Spotless Mind” meets “Monkey Island” in virtual reality…. This Sci-Fi adventure game is 100% designed for Virtual Reality ONLY. You will randomly travel throughout the memories of a man who crossed the universe to retrieve the quintessence, an unknown energy source, in order to save his father.”

Loading Human will be released for Windows and Mac OS systems as soon as the consumer versions of the Oculus Rift visual reality headset launches into retail which is expected to be sometime in within 2015. Check out the video below to learn more.