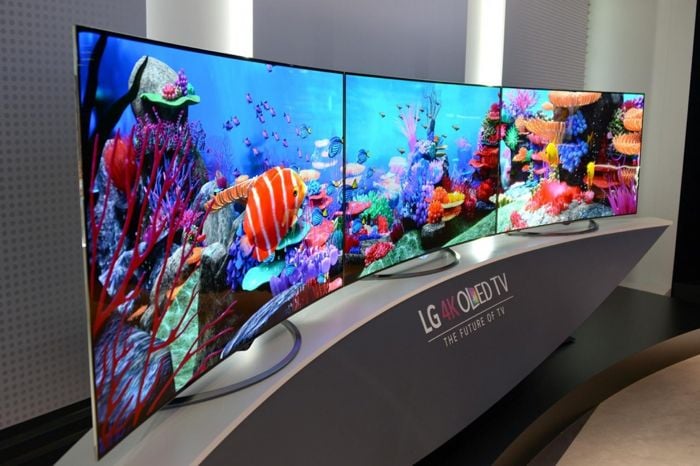 LG has announced that its new 65 inch 4K OLED TV will be launching the the U.S. shortly, the device is expected to go on sale in stores in the U.S. before the end of September.

The new 65 inch LG 4K OLED TV will retail for $7,000 when it launches late this month, and the company is also expected to launch some of its other 4K OLED TVs in the U.S. some time this year.

The company also has a 77 inch Curved 4K OLED TV and this is also expected to be launched in the United States, although we suspect that one may be a little more expensive than the 65 inch model.

The company also has a new 55 inch curved 4K OLED TV, although as yet there are no details on when this device will launch and now much it will retail for.