We have been hearing quite a lot about LG’s first quad core Android smartphone, the LG X3, and now according to a recent report from the guys over at Pocket Now the device will launch as the LG Optimus 4X HD.

The LG Optimus 4X HD is rumored to feature a 4.7 inch HD touchscreen display with a resolution of 1280 x 720 pixels, processing is reported to come from a quad core NVIDIA Tegra 3 processor and it is also expected to feature the latest version of Google’s mobile OS, Android 4.0 Ice Cream Sandwich. 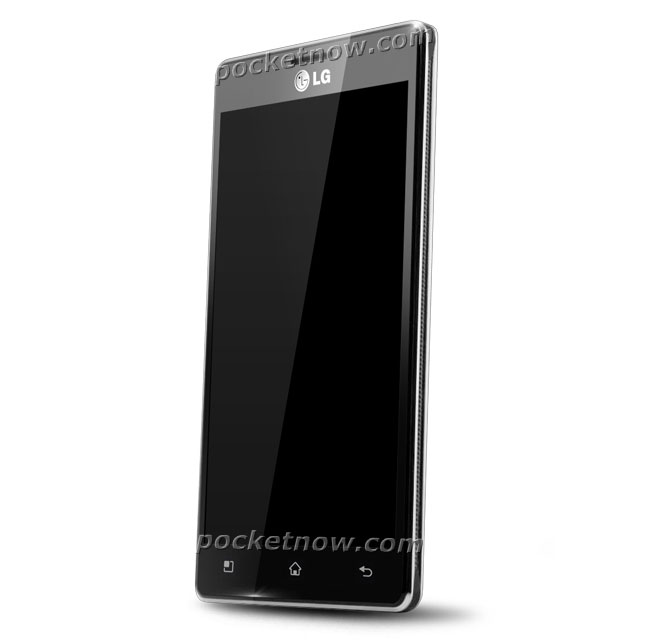 Other rumored specifications on the LG Optimus 4X HD include a 1.3 megapixel front facing camera for video chat and a rear facing 8 megapixel camera for photos and video.

We should have full details on the LG Optimus 4X HD when it is unveiled at MWC 2012 next week.