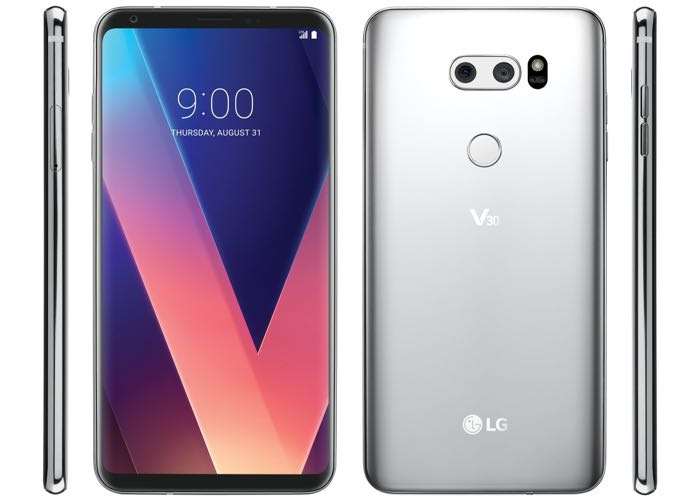 LG will be announcing their new LG V30 smartphone later this month. We have seen a number of leaked press renders of the handset and now LG has released some teaser videos for the device.

The teaser videos, which can be seen below do not reveal any details on what hardware the new LG V30 will come with.

We will have more information about the two new V30 smartphones from LG later this month.LG are holding a press conference on the 31st of August.