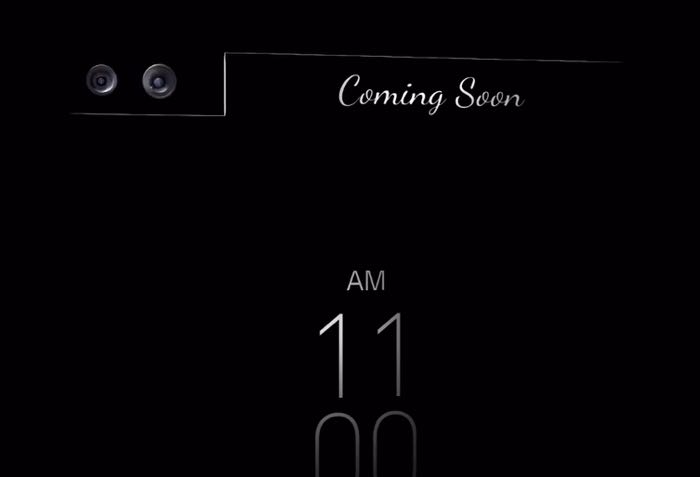 LG is holding a press event on on the 1st of October, the company is expected to launch a new handset which may be the rumored LG G4 Note or LG V10.

The handset is said to come with some sort of dual display, the secondary display will be at the top of the handset, which is said to be a small ticker display which will show certain  information, probably notifications.

LG has now released a new teaser video for the handset, which you can see below and we get a very brief look at part of the device towards at the end of the video.

Unfortuantely we do not have manay specifications on this new LG V10 smartphone, we will have more details when the handset is made official next month.