LG just just announced that it will tripling its OLED production line with a $226 Million facility expansion due to be completed in the third quarter of 2010. 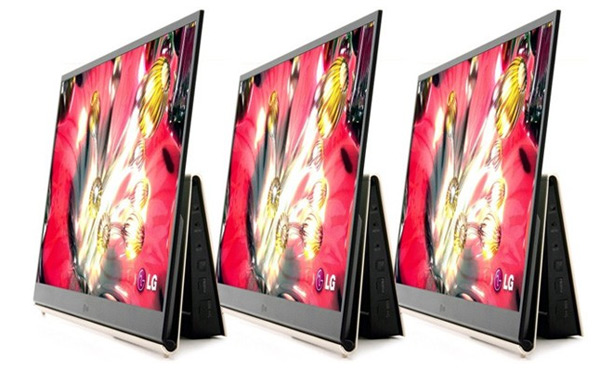 OLED (organic light emitting diodes) displays have the ability to produce their own light without any need for additional backlights. They also have higher picture quality and are more environmentally friendly drawing less power consumption than LED TV’s.

This move is aimed to chase Samsung’s grip many tech markets at the moment and LG is now looking to grow considerable in the manufacture of OLED screens together with e-paper and solar cells.  The effect of this expansion is expected to hit the market 6 months later during the first half of 2011.