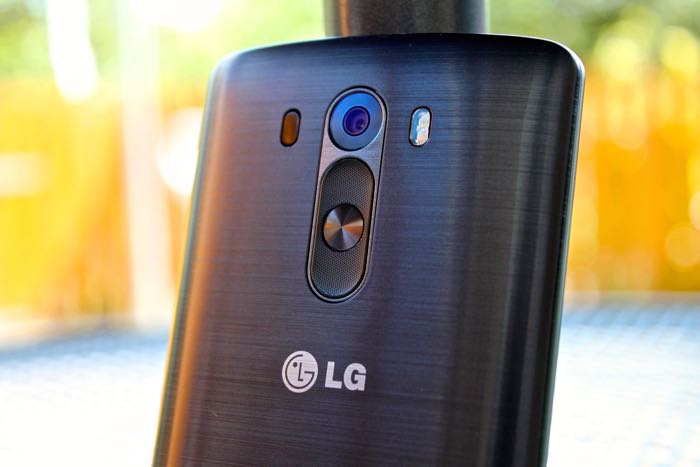 Qualcomm announced earlier that they had lost a major customers for their new Snapdragon 810 smartphone, the customer is rumored to be Samsung and the Galaxy S6 smartphone.

LG is using the new Snapdragon 810 processor in their LG G Flex 2 smartphone, the company also announced its financial results earlier today, and they have confirmed the handset is on track to launch by the end of the month.

LG previously said that there were no overheating issues with the Qualcomm Snapdragon 810 processor on their LG G Flex 2 smartphone, and now the company has confirmed during their earnings call that the handset will launch on schedule.

LG has now confirmed that there were some issues with the initial batch of processors that they received from Qualcomm, although the company has said that these issues were quickly fixed, and the Snapdragon 810 in the LG G Flex 2 does not have any issues.