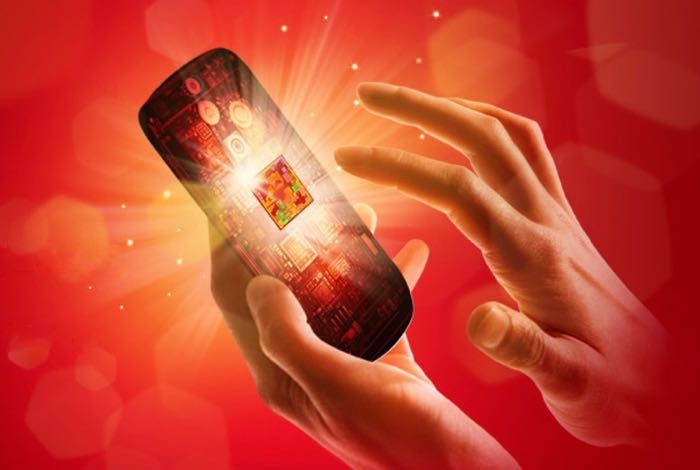 There have been rumors over the last few weeks that Samsung would be dropping the Qualcomm Snapdragon 810 processor from its new Galaxy S6 smartphone.

Now it would appear that those rumors are true, as Qualcomm has confirmed that they have lost a major customer for their Snapdragon 810 processor.

The company did not confirm that the customer was Samsung, but they did say that it was a large customer. Qualcomm has now cut its earnings estimates, you can see a statement from the company below.

We have lowered our outlook for the second half of fiscal 2015 in our semiconductor business, QCT, largely driven by the effects of:

— A shift in share among OEMs at the premium tier, which has reduced our near-term opportunity for sales of our integrated Snapdragon™ processors and has skewed our product mix towards more modem chipsets in this tier; – Expectations that our Snapdragon 810 processor will not be in the upcoming design cycle of a large customer’s flagship device; and — Heightened competition in China.

Samsung are expected to use their new eight core 64-bit Samsung Exynos 7420 processor in the Galaxy S6, the processor recently turned up in some benchmarks.