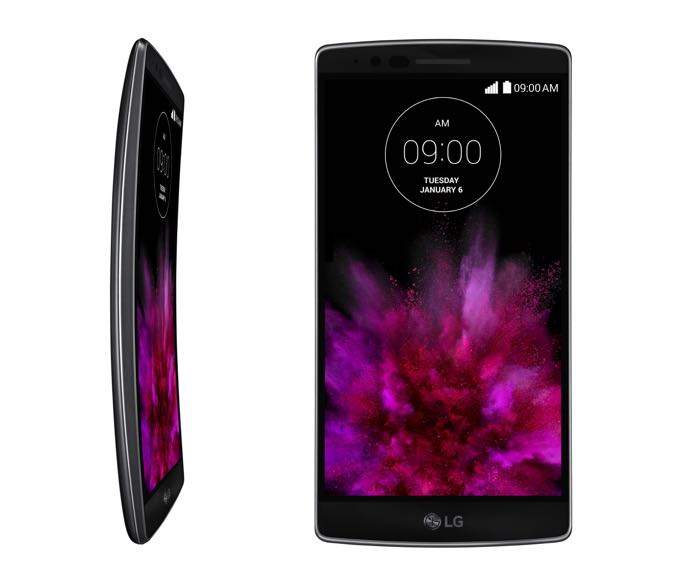 When the LG G Flex 2 was announced, UK mobile carrier Vodafone revealed that they would be the exclusive carrier of the handset in the UK at launch.

The LG G Flex 2 will be available exclusively through Vodafone in the UK for the first six weeks, and now we have a launch date for the handset.

The new flexible LG smartphone will be available from Vodafone on the 19th of March 2015, the company has yet to reveal any details on pricing.

The handset ois equipped with an octa core Qualcom Snapdragon 810 64-bit processor clocked at 2GHz, there is also 2GB of RAM and a 5.5 inch full HD Plastic OLED display with a full HD resolution of 1920 x 1080 pixels.

The G Flex 2 also comes with the latest version of Google’s mobile OS, Android 5.0 Lollipop and it features a choice of 16GB or 32GB of built in storage, this can be expanded further by a microSD card slot.

Other specifications on the LG G Flex 2 include a 13 megapixel rear camera with OIS and Laser Auto Focus, there is also a 2.1 megapixel front facing camera, a 3000 mAh battery.