We have been hearing rumors over the last couple of months that LG intend to launch a new version of their LG Optimus 3D smartphone, the device is now official and it is called the LG Optimus 3D Cube.

The LG Optimus 3D Cube features a 4.3 inch IPS LCD multi-touch touchscreen display, and processing is provided by a dual core 1.2GHz processor, and it will come with Android 2.3 Gingerbread. 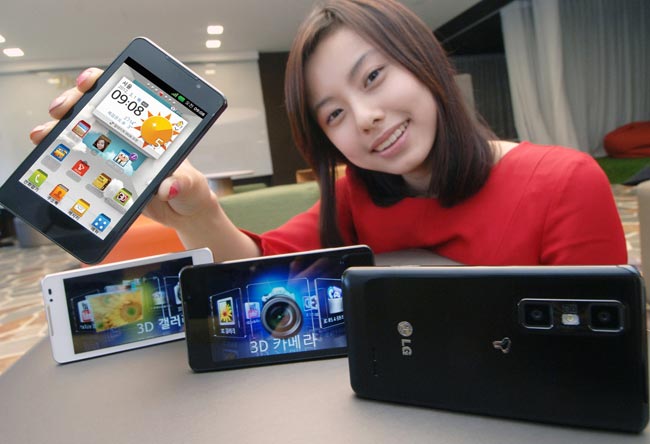 Other specifications on the LG Optimus 3D Cube include a dual 5 megapixel camera for capturing 3D photos and video, which can also record 2D video and take 2D photos.

The LG Optimus 3D Cube also comes with LG’s new LG Tag+ NFC system and it features a 1,520 mAh battery, the device will go on sale in South Korea next month with SK Telecom. 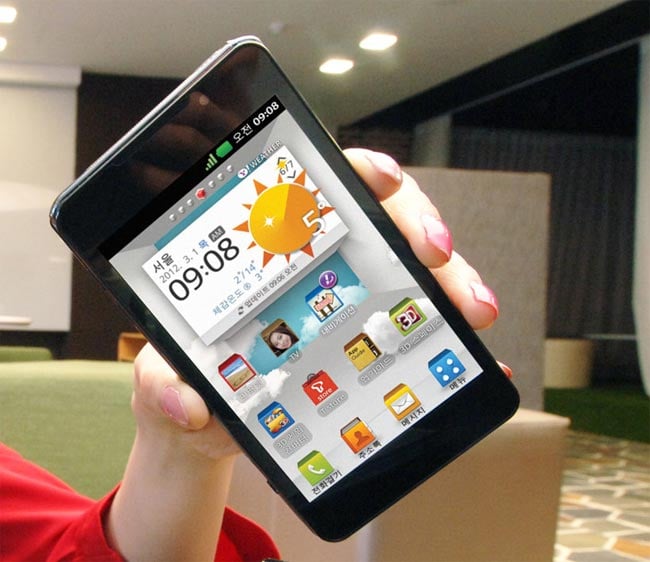 There are no details on when the LG Optimus 3D Cube will be available in the US and Europe, although we expect more information next week as LG will be unveiling the device at MWC 2012 on the 27th of February.