Earlier today we saw a leaked render of what is reported to be the new LG X3, and now we have details of another new LG smartphone that is expected to be announced at MWC 2012 next month, the LG Optimus 3D 2.

The device is apparently codenamed the CX2 and it is expected to come with a range of upgraded specifications over the original LG Optimus 3D. 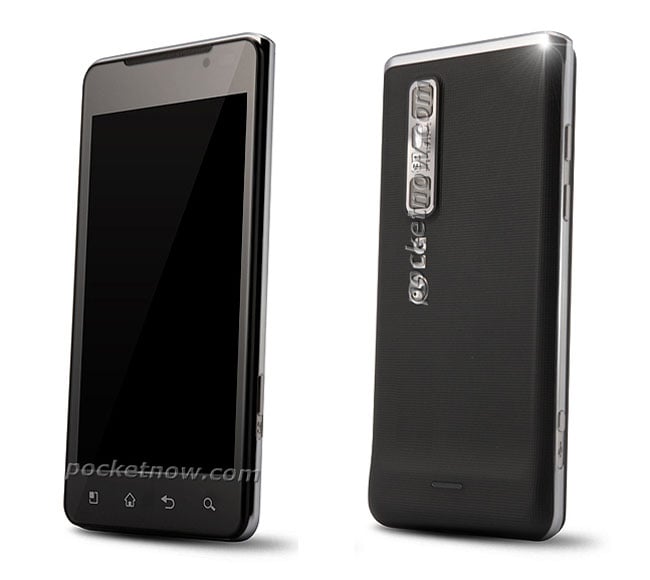 The LG Optimus 3D 2 is reported to feature a dual core 1.2GHz processor, and it is also expected to feature the same 4.3 inch WVGA display as the original version.

Although the display on the new model is expected to be one of LG’s NOVA displays for improved brightness, and it will also come with the same dual five megapixel cameras that we saw on the first generation device.

Other specifications include a slimmer and lighter design, 8GB of built in storage, WiFi, Bluetooth 3.0, DLNA, and HSPA, we should have some more details next month.