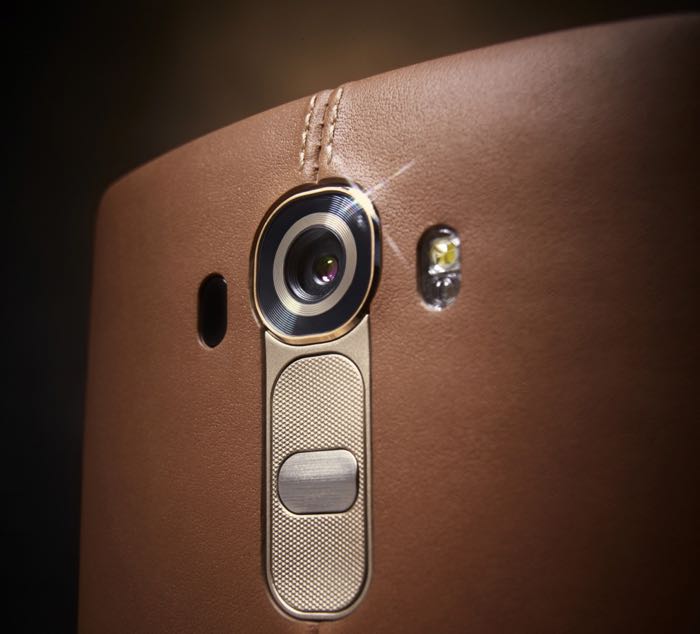 We have heard a number of rumors about the new LG G4 Note smartphone this week and now it looks like we have a possible release date for the handset.

According to a recent report the LG G4 Note will be released on the 10th of October, LG previously said that they would have a new flagship device in the second half of the year.

The LG G4 Note is rumored to feature a similar design to the LG G4, the handset is said to come with a removable battery and also a removable back casing.

As yet we do not have any specifications on the handset, although it is expected to feature a larger display than the G4 and will also come with a stylus, the handset is said to feature an update camera over the LG G4.

If the 10th of October release date for the new LG G4 Note is correct, then we would expect LG to make the handset official some time this month.