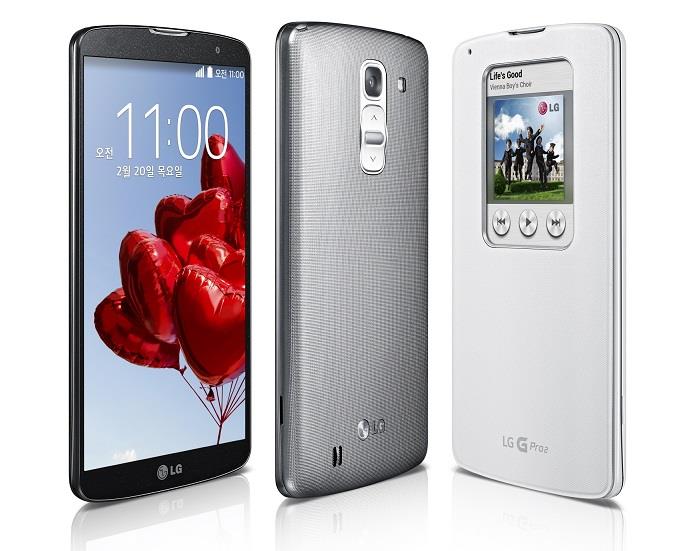 For those of you who are waiting for LG to launch the successor of the LG G Pro 2, you be disappointed to know that it may not happen.

According to a new report from Korea, LG has reportedly axed the G Pro line up so there won’t be a new handset in the series. Why? The report suggest it’s done so the company can focus on the alleged LG G3.

The two series (G Pro and LG Gx) are almost becoming of the same screen size which was the major differentiator. When LG G Pro 2 launched, it offered a 5.9-inch display while the LG G2 came with a 5.2-inch display. With the latest LG G3, the screen difference is even less since it comes with a 5.5-inch display so the company feels the G Pro series may appear to be obsolete.

Secondly, the LG G Pro 2 didn’t receive a very warm response in the phablet market which was dominated by Samsung’s Galaxy Note series. Despite this, we’ve seen rumors suggesting that LG G Pro 3 will launch in early 2015, but there’s no confirmation as of now. We’ll update you as soon as we get to hear any other information.