LG recently announced their latest flagship Android smartphone, the LG G Pro 2, and now it looks like the handset will launch in South Korea this Friday, the 21st of February.

According to various reports from the Korean media, the LG G Pro 2 will launch in South Korea on Friday, he device is expected to launch in the US and Europe some time in April. 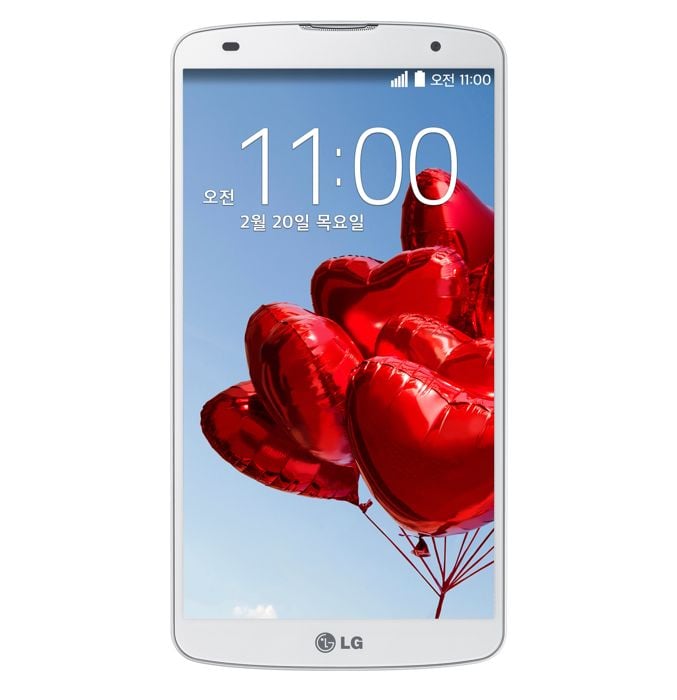 Other specifications on the handset include a 2.1 megapixel front facing camera and a 13 megapixel rear camera with optical image stabilization.