Earlier today LG announced their latest Android device, the LG G Pro 2, the handset will launch in South Korea soon, and now it looks like we will have to wait until April to see it launch in the US.

According to a recent report by the Korean media, LG officials have said that the LG G Pro 2 will not be available in the US before April. 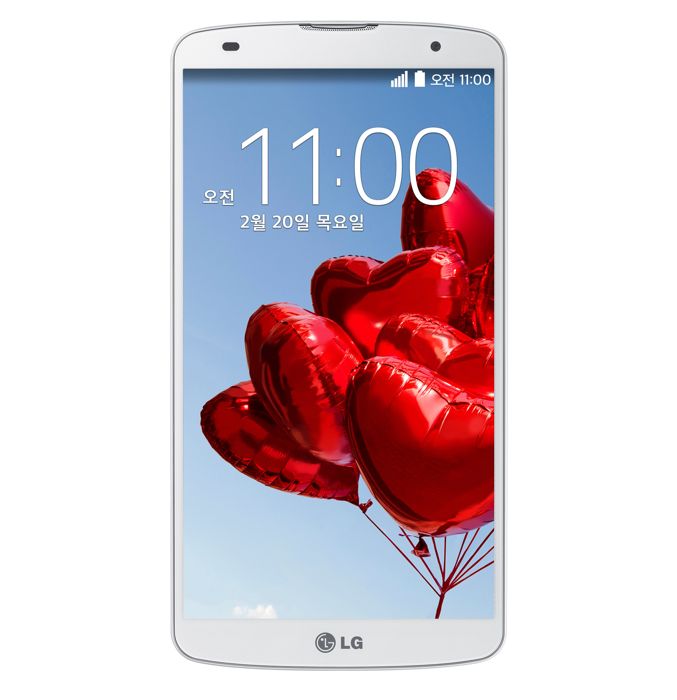 Other specifications on the handset include  an Adreno 330 GPU and 3GB of RAM, the device also comes with front and rear facing cameras.

On the front of the handset we have a 2.1 megapixel for video calls, on the back we have a 13 megapixel camera with OIS, the device also comes with a new anti-shake feature which is designed to produce better photos.

As yet we do not have any information on how much the LG G Pro 2 will retail for in the US, as soon as we get some more information, we will let you guys know.