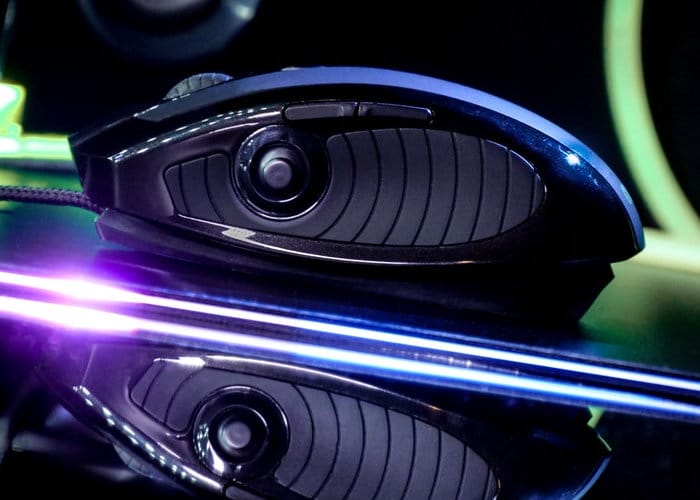 A unique gaming mouse has this week launched via Kickstarter and has already raised over €168,000 thanks to nearly 1,400 backers with still 34 days remaining on its campaign. The Lexip gaming mouse is equipped with two internal joysticks and is being marketed as the first ever 3D mouse made exclusively for gamers. 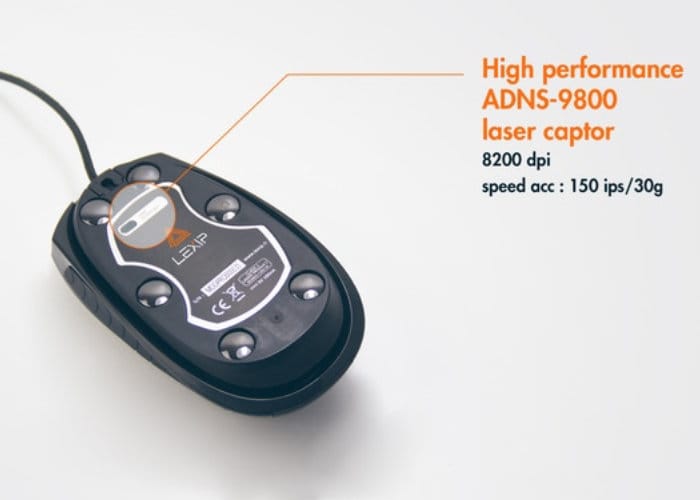 Created by the developer and engineer Hugo Loi based in Paris, France. The two joysticks have been combined to make accessing load outs, carrying out manoeuvres and controlling your character or vehicle even easier than before. The Lexip is available to back from €89 for early bird backers with shipping expected to take place during June 2018. Check out the video below to learn more about the unique design of the Lexip gaming mouse.

The first joystick on the Lexip is internal and controlled by tilting the mouse shell up, down, left or right to control a variety of different actions. While the second joystick is controlled by your thumb and can also be customised to perform a number of actions depending on your gameplay style and requirements. Offering “a truly three-dimensional gaming experience without needing to add additional commands keys or shortcuts,” says its creator.

Jump over to the official Kickstarter campaign page for a list of top compatible games including League of Legends, DOTA 2, Elite Dangerous, World of Warcraft, Team Fortress 2, Overwatch and many more. As well as a full list of all available pledges, full specifications and more details.