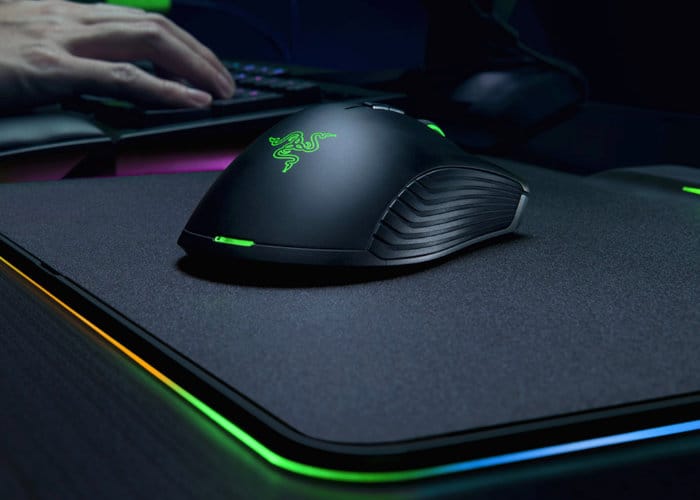 Gaming peripheral and hardware manufacturer Razer has unveiled a new gaming mouse it has created called the Razer HyperFlux, specifically designed to provide true wireless freedom. The unique feature of the Razer HyperFlux is that it can be charged whenever it’s on the supplied and specially designed mouse mat, even while the mouse is in use. Removing any need to make sure your wireless gaming mouse is fully charged before lengthier gaming sessions.

The new Razer HyperFlux Wireless Power Technology Provides gamers with a gaming mouse that is capable of running indefinitely with wireless power provided directly from the Razer Firefly HyperFlux mouse mat. With no battery to weigh down the Razer Mamba mouse it weighs in at just 96g. The combination mat and mouse, Hyperflux Firefly mousepad and Mamba mouse that make up the Hyperflux suite are priced at $250 and offer users a 16,000 DPI optical sensor, and a movement speed of 450 inches per second, or 50 G of acceleration. The Hyperflux Firefly mousepad is also finished with RGB lighting providing a choice of 16.8 million colours. 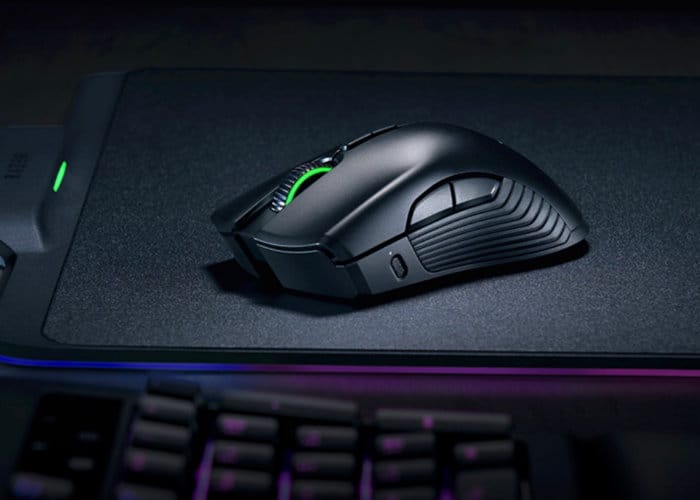 The new Razer wireless charging mat and gaming mouse are expected to be made available sometime during Q1 2018. As more information is announced regards a confirmed release date we will keep you up to speed as always.