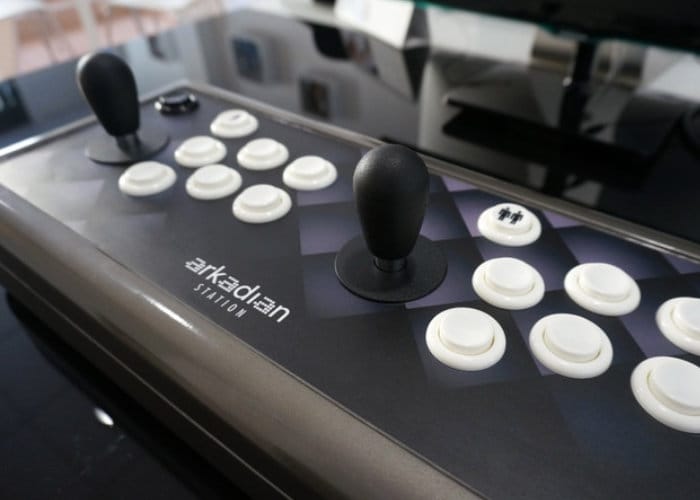 Gamers searching for a professional dual stick arcade joystick that can easily be connected to a Raspberry Pi emulator, computer, console or used to create your next arcade gaming project. May be interested in a new Kickstarter campaign which is launched this week to raise funds for the Arkadian Joystick created by a team of developers based in Barcelona, Spain.

Check out the quick teaser video below to learn more about the professionally finished dual stick console that offers to players six buttons each as well as first and two player buttons, all enclosed in a rugged, rounded case which can be finished in a number of different colours. The joystick is compatible with a wide variety of different operating systems including Windows, Linux, Mac and even PlayStation 3. 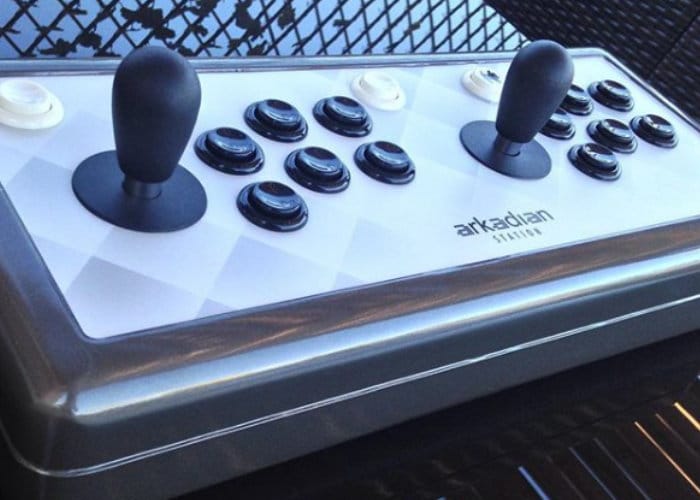 The Spanish gamers are hoping to raise €30,000 over the next 25 days to help take their joystick into production. Pledges start from €500 or roughly £444 and if all goes well worldwide shipping is expected to commence during May 2018. For more information and full specifications jump over to the Kickstarter campaign page by following the link below.