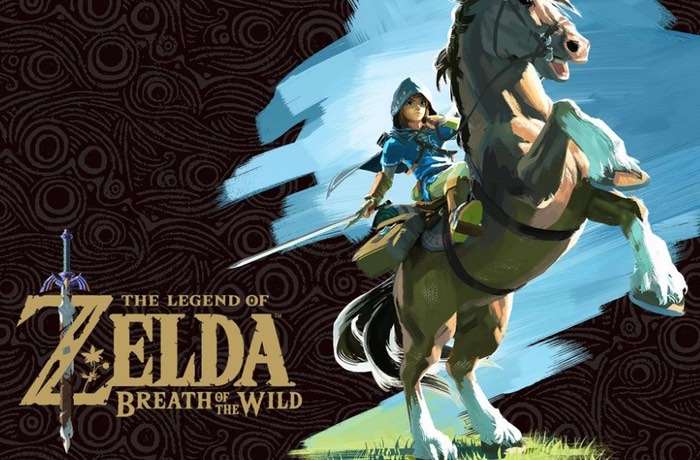 Gamers patiently waiting for the launch of the new Nintendo Switch console and the highly anticipated new Legend Of Zelda: Breath Of The Wild game, may be interested in this explanation of the game’s back story.

The Legend Of Zelda: Breath Of The Wild backstory explanation is from a translation and interpretation of the tapestry that comes with the Master Collection Breath of the Wild set. Check out the video below to learn more.

Hylians pass stories of a destined time long past where multiple races lived and worked together in harmony. The Sheikah Tribe’s blue aura breathed through the land and this mutual prosperity continued until a cataclysmic disaster stuck. The Hero and the Princess attempted to seal the terror which became known as the Calamity Ganon. Divine beasts awoke from four directions and deployed a mechanical army which made the King and his people fearful. They fractured Ganon’s power and sealed him but the Sheikah were banished from the land ever since.

The Nintendo Switch console will be officially launching on March 3rd, 2017 and is priced at $299. The Legend Of Zelda: Breath Of The Wild game is also now available to preorder in both a standard and limited edition deluxe edition.