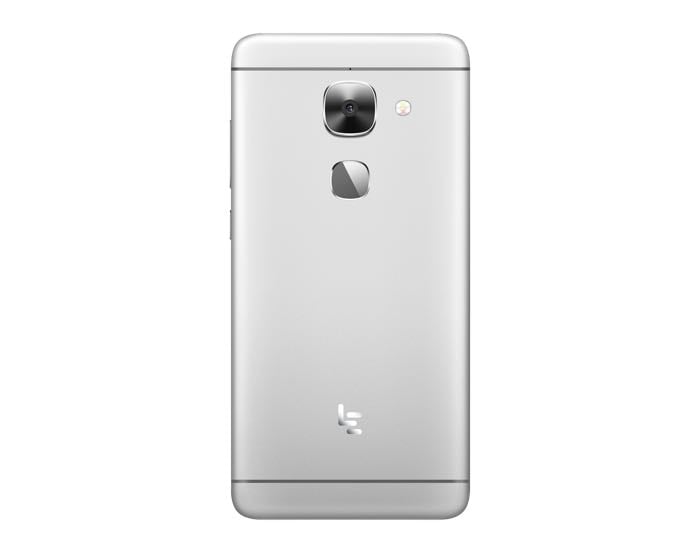 The Samsung Galaxy Note 7 is rumored to come with the new Snapdragon 823 processor, the handset is expected to launch in August, although it looks like we will see a smartphone using the processor next month.

LeEco are apparently going to launch a new smartphone next month and the device will be the first smartphone to use the Qualcomm Snapdragon 823 processor.

The 823 is basically a Snapdragon 820 processor with a higher clock speed and it will also come with an Adreno 530 GPU and it may offer support for up to 8GB of DDR4 RAM.

There are not many details known about the specifications on this new LeEco smartphone, it will apparently be made official at Mobile World Congress Shanghai, which takes place between the 29th of June and the 1st of July.