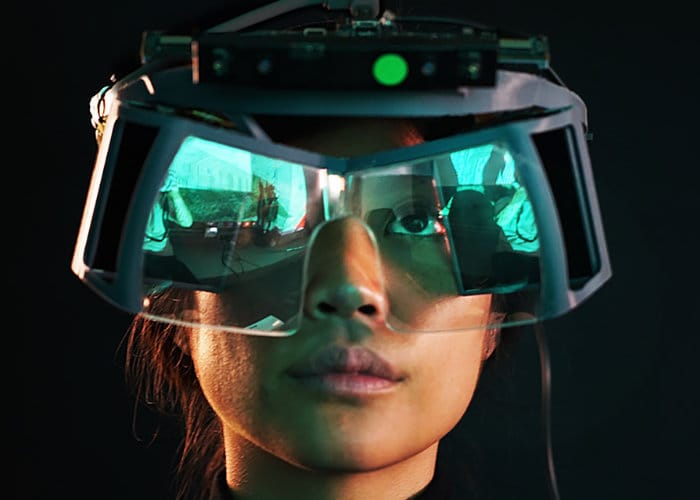 The footage below has been recorded directly through the Leap Motion headset with “zero trickery” allowing you to see exactly what the user sees when the user interface is triggered by touching the edge of a desk, shelf or unit. Leap motion explained “Right now our work in AR is extremely early, and there are many steps between prototyping and product”. “We’re interested in inclusive design and accessibility, but given that we don’t plan on releasing our own headset, in the context of this project it would be a dead end.” 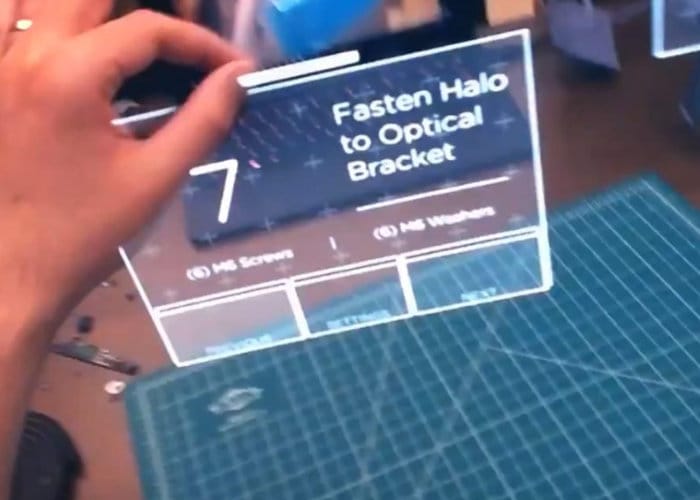 Unfortunately Leap Motion has not released any details on when the augmented reality user interface will be available to use by consumers, but let’s hope it’s sooner rather than later. As soon as more information is released or demonstrations provided by Leap Motion we will keep you up to speed as always.

Another day at the augmented office. Our latest foray into #AR design with #ProjectNorthStar makes your entire world interactive. pic.twitter.com/SB8SNidbCG