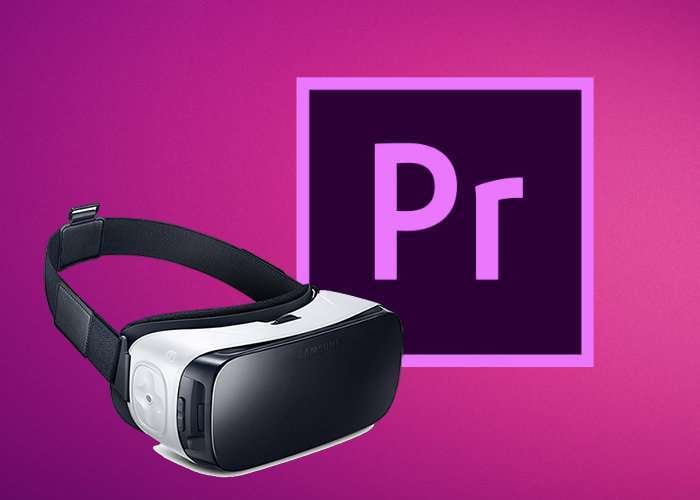 Adobe has today rolled out a new update to its Adobe Premiere Pro video editing application bringing with it the highly anticipated Project CloverVR enhancements which now include a VR editing interface.

Project CloverVR is now integrated into the latest Creative Cloud release as part of the Immersive Environments feature set in Premiere Pro, says the Road To VR website. Project CloverVR was one of eleven experimental technologies demonstrated by Adobe as part of the ‘Sneaks’ session. Watch the video below to learn more from last years event.

Adobe explains more about the inspiration behind the new VR interface and Project CloverVR :

Because you can’t edit 360° video while immersed in 360° video, the current process for editing VR footage is tedious and clumsy, requiring ad-hoc workflows and desktop plugins. At least that’s what we’ve been told by very smart people. #CloverVR aims to solve this problem by providing editors dedicated tools to view and edit directly in VR. Check out the video to go inside the headset.