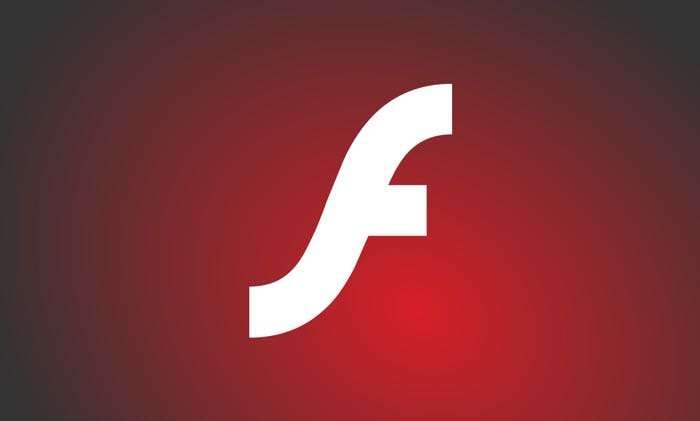 Adobe has announced that they will be killing off Flash in 2020. The company has said that it will stop distributing and supporting their Flash Player by the end of 2020.

The late Apple CEO, Steve Jobs, predicted back in 2010 that Flash would become obsolete. Apple have never supported the software on the iPhone or iPad due to its drain on battery life.

HTML 5 has taken over from Flash and it is being widely used by companies like Apple, Facebook, Microsoft and Google. All of these companies have released statements about the end of Adobe Flash.

Adobe has said that there are a number of industries built around Flash. These include gaming, education and video. Adobe have said that they will continue to support flash on a number of major operating systems and more, you can see a statement from the company below.

Several industries and businesses have been built around Flash technology – including gaming, education and video – and we remain committed to supporting Flash through 2020, as customers and partners put their migration plans into place. Adobe will continue to support Flash on a number of major OSs and browsers that currently support Flash content through the planned EOL. This will include issuing regular security patches, maintaining OS and browser compatibility and adding features and capabilities as needed.

You can find out more details about Adobe’s plans to phase out Flash over at their website at the link below.