In a recent meeting with Wall Street Journal executives, Apple [AAPL] CEO told them the reason that Adobe Flash will not be on the Apple iPad, according to Mr Jobs using Adobe Flash for video on the iPad would reduce the battery life from 10 hours to 1.5 hours.

Of course he was talking about the current version of Adobe Flash, which uses CPU acceleration, he also described it as a ‘CPU Hog’ with security holes, I guess we know his final opinion on Flash then he really doesn’t like it. 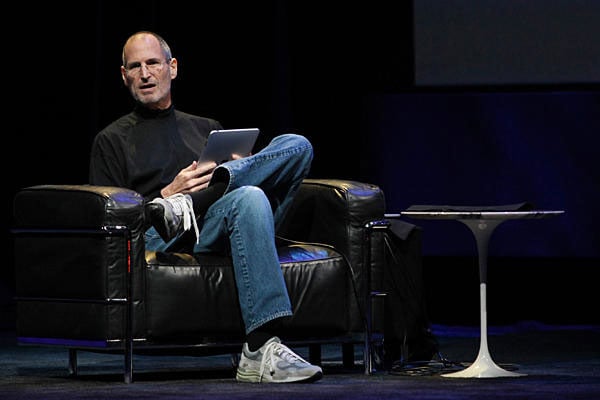 I suspect we will never see a version of Adobe Flash on the Apple iPhone and iPad, unless Steve Jobs does a dramatic u-turn. Steve Jobs basically calls Adobe Flash old technology, although it is one of the most widely used technologies on the web.

Even if Apple do convince people that they don’t need Adobe Flash, and that HTML 5 can do everything Flash does, it is still going to be quite a few years until it is replaced.

Steve Jobs told the WSJ executives that they should be using the H.264 video format for their embedded videos, a format which is compatible with the iPhone and the Apple iPad and also Adobe Flash,  although he didn’t point out to them  that the H.264 format would only support videos whilst Flash also supports graphics.

It will be interesting to see what format the WSJ and other newspapers and online content providers choose for the Apple iPad, will Steve Jobs convince them to ditch Adobe Flash and use new technologies instead? Who knows, you never know he might just convince everyone that we don’t need Adobe Flash.