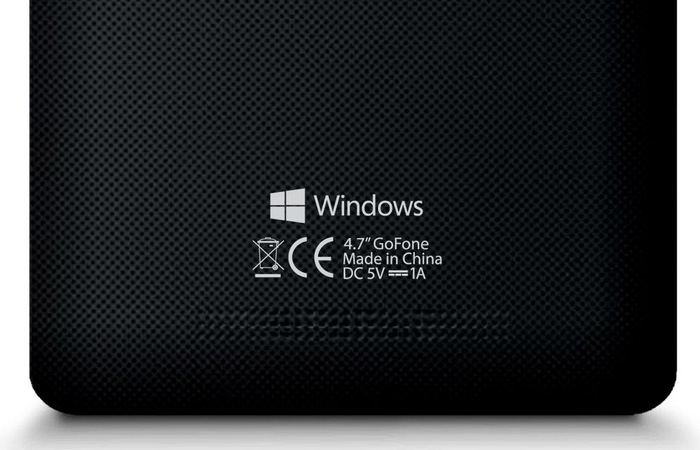 It has been rumoured for some time that Microsoft may be contemplating changing the name of its Windows Phone mobile operating system, To something a little more in keeping with their desktop operating system.

Now a newly leaked image of the My Go GoPhone GF47W has revealed a change to the operating system’s logo and name, and shows that Microsoft has removed the “Phone“ from the name, confirming earlier rumours.

The newly leaked image also follows on from the change that was revealed by the decision to name HTC’s new model the HTC One (M8) for Windows and not us the previous Windows Phone branding.

The newly leaked image was apparently discovered over on a microsite that was unlinked on the My Go web site and was labelled “CONFIDENTIAL – Internal Use Only”. Which indicates that Microsoft may be officially announcing the change of branding sooner rather than later.

Windows Phone (WP) is a smartphone operating system developed by Microsoft. It is the successor toWindows Mobile, although it is incompatible with the earlier platform, Windows Phone 8.1, which was released in final form to developers on April 14th 2014.

As always whenever Microsoft officially announces the change to their mobile operating system we will keep you updated as always. What are your thought son the re-branding, do you think Microsoft is making the right decision? 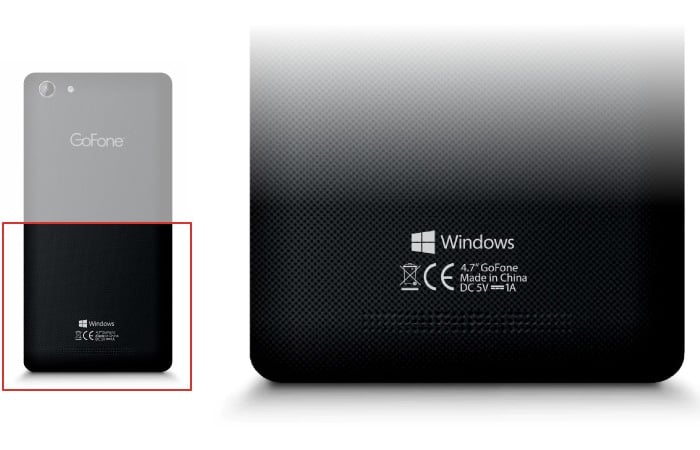