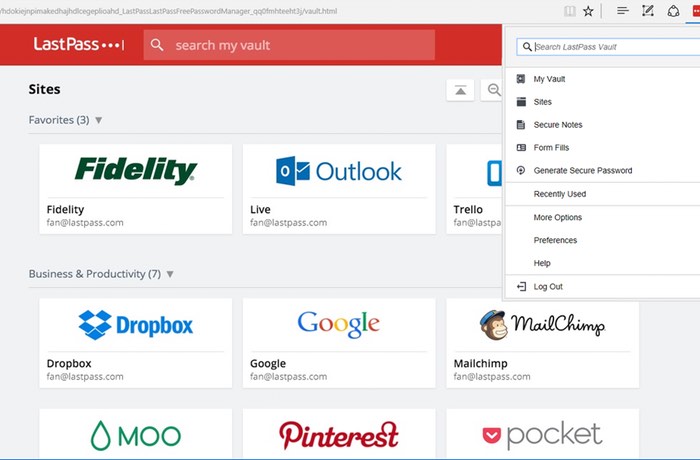 Windows 10 users might be interested to learn that LastPass has today announced via their official blog they have released a new extension for Microsoft’s Edge browser, and will be the first of the main stream password managers to have an extension available for Windows 10 Edge browser.

The LastPass Edge extension as with those for other browsers has been specifically designed to enable quick access to the LastPass password vault allowing you to easily or to fill passwords saved from within your vault when required.

Hey Windows 10 users, we’ve got some great news! If you’ve been using Microsoft Edge, the new default browser for Windows 10, we know you’ve eagerly awaited the arrival of a LastPass extension. And we’re thrilled to say: It’s arrived!

Windows Insider participants can now gain early access to LastPass for Microsoft Edge, and the extension will be widely-available for all Microsoft Edge users later this year. As the first password manager extension supported on Microsoft Edge, we’re excited to give millions of Windows 10 users a simple, secure way to manage their passwords from the browser of their choice. We’ve worked closely with the Microsoft team to deliver an extension that feels “native” to the browser and integrates seamlessly with your browsing experience.

LastPass for Microsoft Edge is currently available for members of the Windows Insider Program, an opt-in program that allows Windows enthusiasts to secure early access to the Microsoft operating systems, hardware, and PC builds. The extension will be widely available to Microsoft Edge users later this year.

For more information on the new LastPass Edge extension jump over to the LastPass Blog website for details by following the link below.