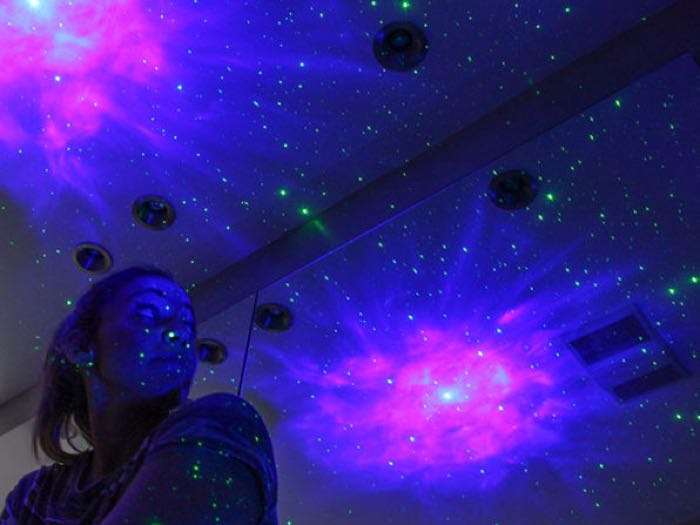 We have a great deal on the Laser Twilight Projector in the Geeky Gadgets Deals store, you can save 45% off the normal price.

The Laser Twilight Projector is available in our deals store for $109.99 and it normally retails for $199.99.

Cloudy outside? Bring the constellations indoors! This incredible laser projector puts on an indoor light show, casting your own personal night sky onto the walls and ceilings. Using all new green laser and holographic technology, this projector will put on a show you can enjoy night after night.

You can find out more details about the Laser Twilight Projector over at the Geeky Gadgets Deals store at the link below.