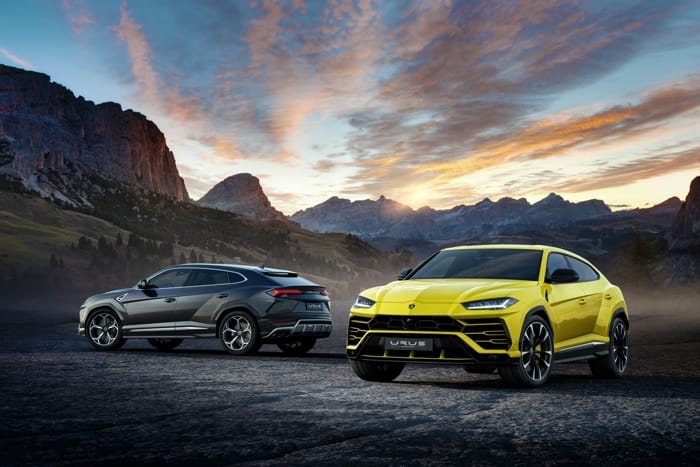 The new Lamborghini Urus SUV was made official yesterday. The new SUV comes with a 4.0 litre twin turbo V8. Lamborghini are working on a new plug in hybrid of their Urus SUV.

The company will apparently use the plug in power train from the Porsche Panamera, it could use the same twin turbo V8 as the the Panamera Turbo SE hybrid, this would give the new hybrid Urus more than 700 horsepower.

The Lamborghini Urus comes with some impressive peformance for an SUV, according to the car maker it is the world’s fastest SUV. It comes with an impressive 650 horsepower and 850 Nm of torque.