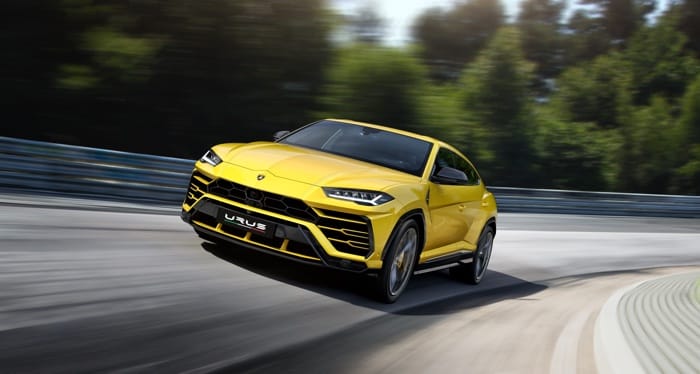 The Lamborghini Urus comes with some impressive figures for an SUV, it is powered by a 4.0 litre V8 twin turbo engine with 650 horsepower and 850 Nm of torque.

This gives it a 0 to 62 miles per hour time of 3.6 seconds and an impressive top speed of 189.5 miler per hour. It certainly sounds impressive from the video and according to Lamborghini, the Urus is the worlds fastest SUV.