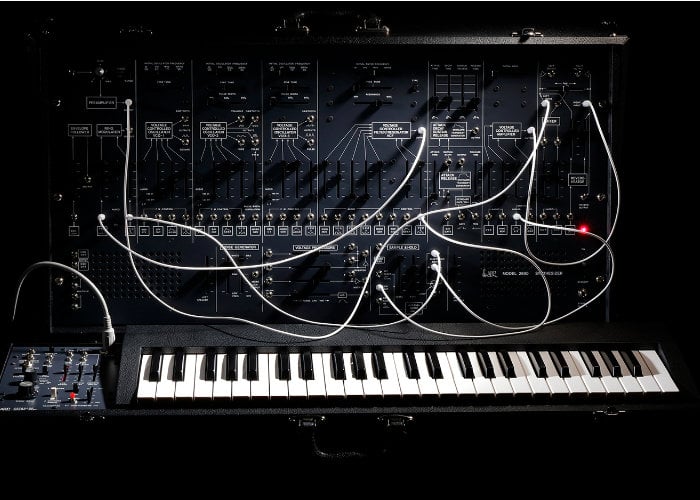 Korg has this week announced a limited edition run of its iconic ARP 2600 synthesisers offering a chance for musicians one of the most “coveted instruments from the vintage synthesizer era” says Korg. The limited edition Korg ARP 2600 semi-modular synthesiser will be available to purchase from Korg partners worldwide during February 2020. For full specifications jump over to the official Korg product page by following the link below.

“The ARP 2600 is brought back to life in a single, one-time-only production run. Now is your opportunity to own one of the most sought after and coveted instruments from the vintage synthesizer era. This limited-edition release is a loving reproduction of the 2600, handcrafted in Japan and includes USB and DIN-style MIDI connections, XLR audio outputs, plus the improved ARP 3620 Duophonic Keyboard with an added arpeggiator / sequencer. Your new ARP 2600 will arrive in a custom-branded hard shell case, complete with casters.” 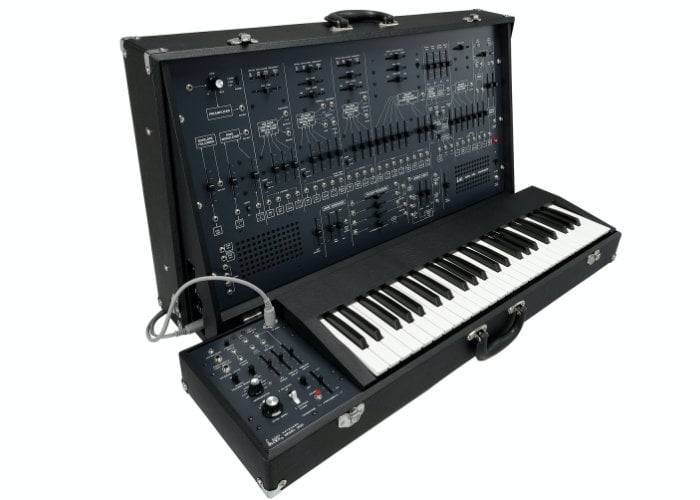 “More than a synthesizer, the ARP 2600 is a complete sound design studio. Even today, the ARP 2600 stands as a bridge between the individual elements of modular synthesis and the immediacy of a production / performance instrument. Included are an ample supply of oscillators, envelopes, a filter and amplifier – all of the building blocks of analog synthesis. But the ARP 2600 goes even further, with a spring reverb tank and even a pair of built in monitor speakers. Also present is much of the versatility of a vintage modular system, including a ring modulation, lag and voltage processors, an envelope follower, audio preamp, a clock-able switch, noise source, a sample & hold module, signal inverters, an auxiliary mixer, and even a set of parallel-wired/multi jacks.”