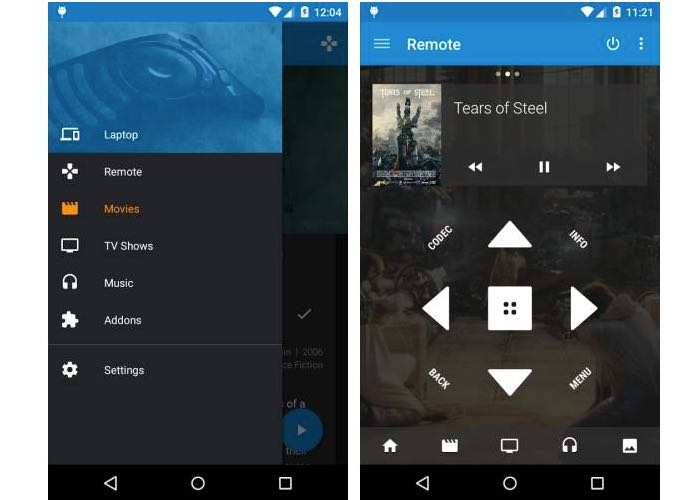 The new open source Android app called Kore has been in its beta development stage for some time and has the official support of Kodi’s developers, unlike other remote Android apps that have been created by third party developers.

Kodi explains : “Kore is a simple, easy to use and beautiful Kodi / XBMC remote that lets you control your media center from your Android device.” With the Kore Android App you can :

• Control your media center with an easy to use remote;
• See what’s currently playing, including relevant information about it (movies, TV shows, music, pictures and addons);
• View and manage the current playlist;
• Change and sync subtitles and audiostreams;
• View your media library, with details about movies, TV shows, music and addons;
• Works with Kodi and XBMC (Frodo and Gotham);
• Nice and easy to use interface, with multiple themes.

Download Kore now from the Google Play Store for free or directly from the Kodi website, for more information jump over to the Kodi community forums for more details and implementation guides.