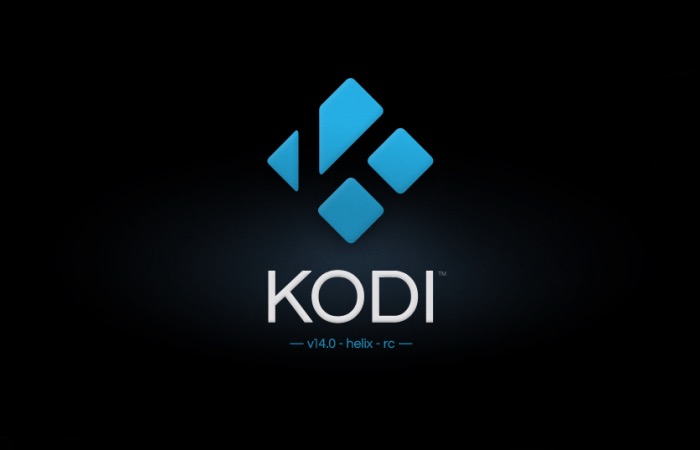 User of the awesome XBMC media centre software that is available on a range of different operating systems including Windows, OS X, Android, iOS, Apple TV OS, Linux, BSD. Is now moving into a new phase of its life with the availablity this week of the first release candidate for the new Kodi 14 Helix.

Kodi 14 Helix builds on and replaces the XBMC software that was initially released way back in 2002 and is a free and open-source media player software developed by the XBMC Foundation, a non-profit technology consortium.

On August 1st 2014, it was announced that, with the future version 14, XBMC will be officially renamed to Kodi 14 and the first release candidate which is the stage before a final release candidate is released is now available to try. Kodi 14 is supported by Windows, Linux, OS X, Android, and other platforms. If you are upgrading the Brad Linder over at the Liliputing website explains :

“The move also means that users who are upgrading from an earlier build will have their library and add-ons migrated to Kodi, which can make reverting a bit tricky — so make sure you know what you’re doing before you upgrade.”

For more information on the new Kodi 14 Helix jump over to the official Kodi website for details and download links to the latest first release candidate to put it through its paces. That includes new features such as support for H.265/HEVC and VP9 codecs uses FFmpeg software for decoding these files enabling slower processor to be used to run the software.