RPG fans looking for a new game to keep them occupied might be interested in a new game currently under development called Kingdom Come Deliverance.

Kingdom Come Deliverance RPG game built on the CryEngine and is a first-person, open world, realistic RPG that will take you to Medieval Europe in a time of great upheaval and strife. Check out the video after the jump to learn more about the project. 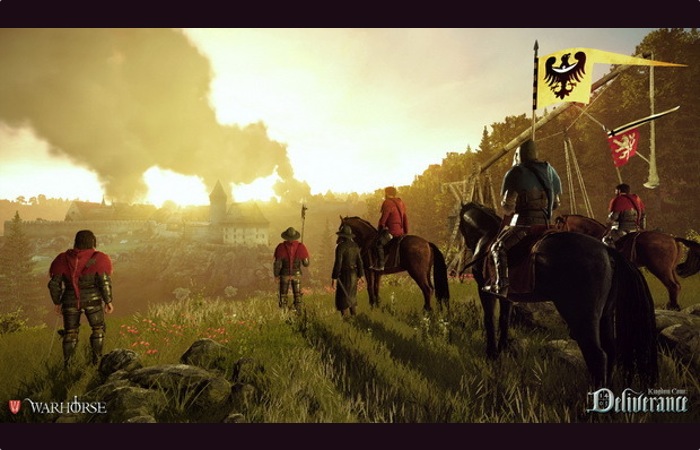 “A humble, young blacksmith loses everything to war. As he tries to fulfill the dying wish of his father, Fate drags him into the thick of a conspiracy to save a kidnapped king and stop a bloody conflict. You will wander the world, fighting as a knight, lurking in the shadows as a rogue, or using the bard’s charm to persuade people to your cause.

You will dive deep into a sweeping, epic, nonlinear story from Daniel Vávra, an award-winning designer from the Mafia series. Our unique, first-person combat system lets you wield sword or bow in both one-on-one skirmishes and large-scale battles.”