Crytek has this week unveiled their new games engine called simply CryEngine which has been created to provided games developers with a solutions that will enable them to create games across the full spectrum of platforms currently available including the next generation games console launching later this year from Sony and Microsoft. 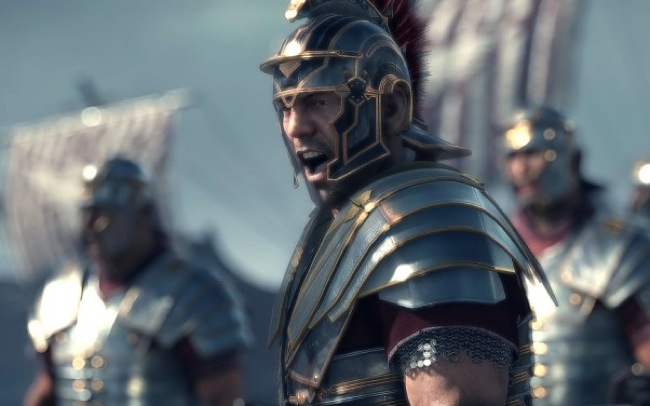 “CryEngine is the first PlayStation 4, PlayStation 3, Xbox One , Xbox 360 , Wii U and PC all-in-one game development solution with scalable computation and graphics technologies. By using CryEngine, developers can ensure they always stay ahead of the game — no matter what lies around the corner.”

The previous version CryEngine 3 was launched back in 2009, and the new Crytek CryEngine brings a dramatically changed engine for developers to enjoy. Crytek business development director Carl Jones explains a little more :

“We have revolutionised many parts of the engine: we have overhauled our entire lighting system, built movie quality character rendering and animation solutions, vastly improved the speed and effectiveness of our Sandbox editor, and even our rendering has changed with tessellation, pixel accurate displacement mapping and now physical based rendering; all of this while maintaining our first principal: that making games should be real-time, all the time.”