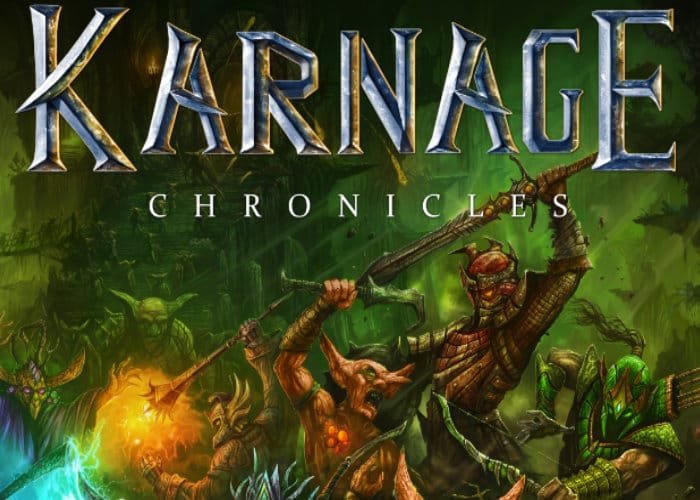 The virtual reality adventure Karnage Chronicles developed and published by Nordic Trolls, and currently in early access via the Steam Games network. Has received a long-awaited update which brings with it cooperative multiplayer support for up to 4 players.

The latest update allows friends or strangers to join forces and adventure together providing “drop-in/drop-out” support. Watch the announcement trailer below for a better idea of what you can expect from the Karnage Chronicle multiplayer update. “| Exciting times! Up to four players can now play together in the same game, and monster difficulty and number of spawns are balanced around number of players. Bosses will be receiving an upgrade later, right now they are a walk in the park. But before that we are really hoping to receive some feedback on whether the increase in number of players is fun or not.”

“Every five thousand years the planets align and create a rift in the fabric of cosmos. It’s prior to such an event that this story unfolds. Play as a Murkwraith, an undying knight barred from Death’s domain, and cursed to eternal servitude for sins committed eons ago. Experience a rich story that takes you on a perilous journey through dark dungeons filled with monsters, traps, puzzles, treasure and more.”