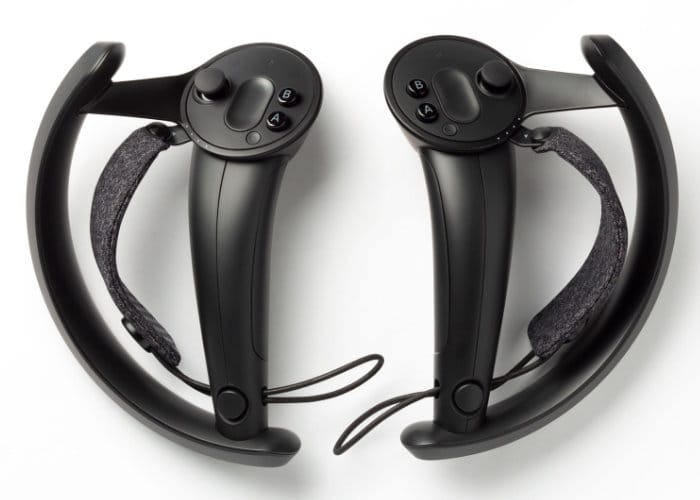 Valve has this week revealed more details about his new Knuckles EV3 VR controllers. A few months ago Valve sent out Knuckles EV2 dev-kits to hundreds of developers to test out the design, functionality and application capabilities. Using feedback from these developers Valve has now created the third-generation VR controller making a wide variety of enhancements from the trigger spring to the strap. “The team has worked hard to improve usability, fit and finish, and consistency across all units. “ 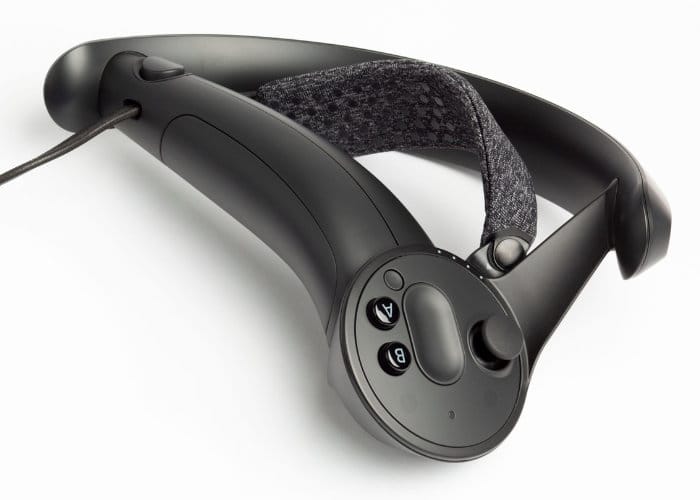 Valve explains a little more about the production of the new VR controller and its rollout to developers. “Knuckles EV3 kits are being produced in much greater quantities than EV2, and we’ll be sending out more kits to more developers. The team is looking forward to hearing feedback as developers utilize the dev-kits and make their existing and future content compatible with Knuckles. We will start reaching out to developers (both EV2 recipients, and developers who requested a kit through the partner site) to gather information and start shipping out EV3 dev-kits. For developers who have not yet requested a kit, we’ll open the request form for EV3 kits soon. Please check the Steamworks partner site and this post for updates.” 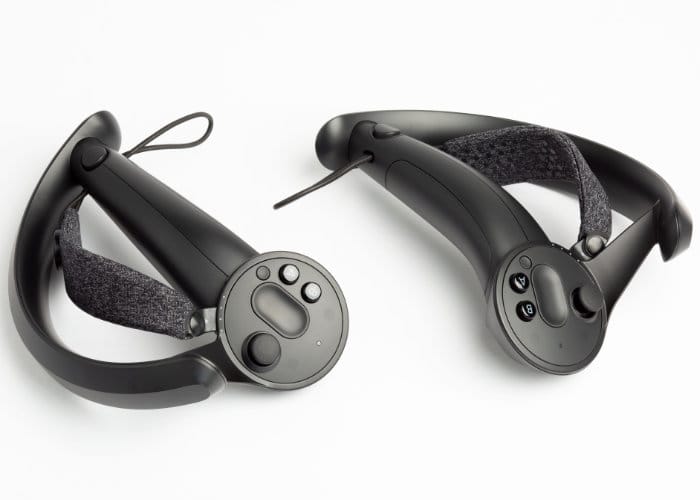 Enhancements and upgrades to the VR controllers include the following :

For a full list of all the new enhancements rolling out in the Valve Knuckles EV3 VR controller kits for developers to use jump over to the official Steam Community page by following the link below.