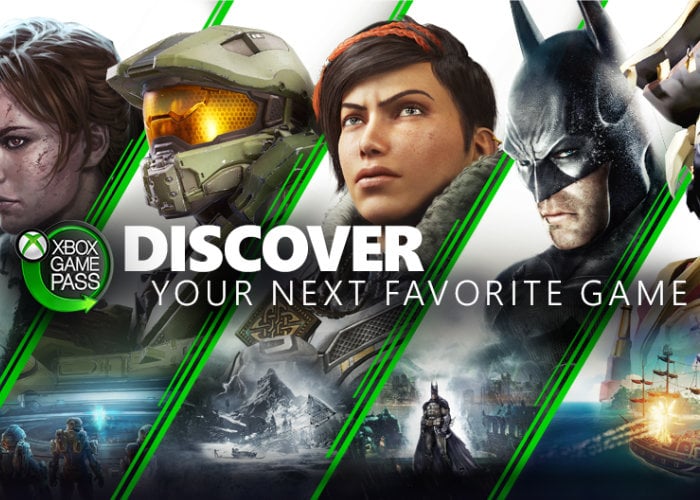 Xbox’s Major Nelson has revealed more details about what you can expect in the July 2019 Xbox update witches started rolling out this week providing new features for the Xbox Game Pass, as well as an Xbox Skill for Amazon Alexa. The July 2019 Xbox Update introduces the ability for Xbox gamers to ask what’s new to Xbox Game Pass, what the popular games are, what’s leaving the catalog, and more, thanks tot he new Xbox Alexa Skill. Once you have set it up try asking, “Alexa, ask Xbox what’s new on Game Pass?” or “Alexa, ask Xbox what are my friends playing?”.

“We heard our fans around the world loud and clear that they wanted Xbox Skill for Alexa support in their country. Today, we are excited to be adding support for customers in Australia, Canada, France, Germany, Italy, Mexico, and Spain. Click here to learn how to set up the Xbox Skill for Alexa.”

“Last fall, we expanded voice control support by introducing the Xbox Skill for Alexa, which enables you to navigate and interact with Xbox One using voice commands through your Alexa-enabled devices. Today we are adding more supported countries and new Alexa voice commands to see what’s happening on Xbox Game Pass and check in with your Xbox Live friends.”

For a complete rundown of all the new feature is rolling out with the July 2019 Xbox Update jump over to the official Major Nelson blog.